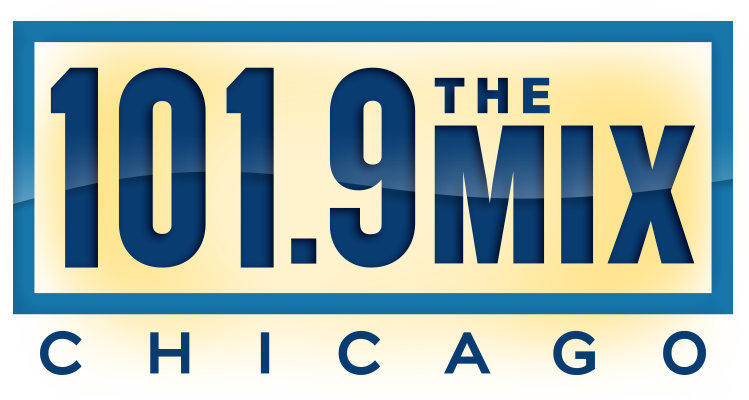 The May Chicago radio book showed perhaps for the first time since WGN’s glory days as a local radio station totally dominated, completely bulldozing the competition.

As reported by Robert Feeder Tuesday morning, Hubbard’s WTMX-FM (101.9 The Mix) put on a clinic during the just-completed May PPM survey – not only finishing first overall, but also sweeping the morning, midday, and afternoon drive dayparts by finishing first in total numbers.

Even in the evenings where WSCR-AM led with Cubs games, WTMX was still in the top ten, finishing in a tie for eighth place. In addition, WTMX swept the ratings in the key demos finishing first in adults 18-34, adults 18-49, and of course its target audience of adults 25-54, according to analysis done by Research Director and published by radio trade All Access.

WTMX is a Hot Adult Contemporary (Hot AC, or Adult Top 40)  station, meaning they play mostly pop hits, but without hip-hop, R&B, and the “bubblegum” pop songs and is targeted mainly to women 25-54. Historically, contemporary music stations in Chicago haven’t topped the ratings charts (with the exception of WGCI and WVAZ) due to WGN-AM’s dominance.

But in recent years, WTMX has surged thanks in part to it’s wildly popular morning show, Eric In The Morning and it’s previous incarnation, The Eric And Kathy Show – and maintained its dominance even with Kathy Hart’s departure.

WTMX is even adding programming for late-nighters: on Monday, the station launched The Mix New Music Club, showcasing new pop music Monday-Thursday from midnight until 1 a.m.

The other big takeaway was in the Top 40/CHR race, leading into the most important time of year for these stations with younger audiences out of school for the summer. After being neck-and-neck, iHeartMedia’s WKSC-FM (Kiss 103.5) expanded its lead over rival WBBM-FM (B96) by a wide margin. Fueling the increase was the surge in popularity of The Fred And Angi show (Christopher Frederick and Angi Taylor) while the new B96 morning show with Gabe Ramirez and Nina Hajian remains stalled at the starting gate.

Outside of the Chicago area, the biggest story was in New York, where the outgoing WPLJ scored a 24 percent share increase from April, finishing in 13th place – their best performance in nearly two-and-a-half years. WPLJ closed its doors at approximately 7 p.m. ET on May 31 handing off the reins to the Educational Media Foundation, who promptly flipped the station to K-Love as WPLJ’s final week (May 27-31, which was not included in this month’s PPM ratings) featured a ton of on-air reunions, including the return of former personality Scott Shannon. The festivities reminded many of the former WLUP’s send-off in March 2018 when they were met with a similar fate.