The V of Doom lowers the boom 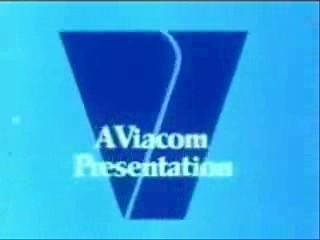 Viacom has backed out of a proposed video website collaboration that included NBC Universal and CBS (which split from Viacom earlier this year.) that would take on independent video sharing site YouTube. Viacom’s pullout now puts the project in jeopardy.

(Disclaimer: The T Dog Blog is not responsible for anyone who has nightmares trigged by seeing and/or remembering this logo. You can bet your Matlock on that.)