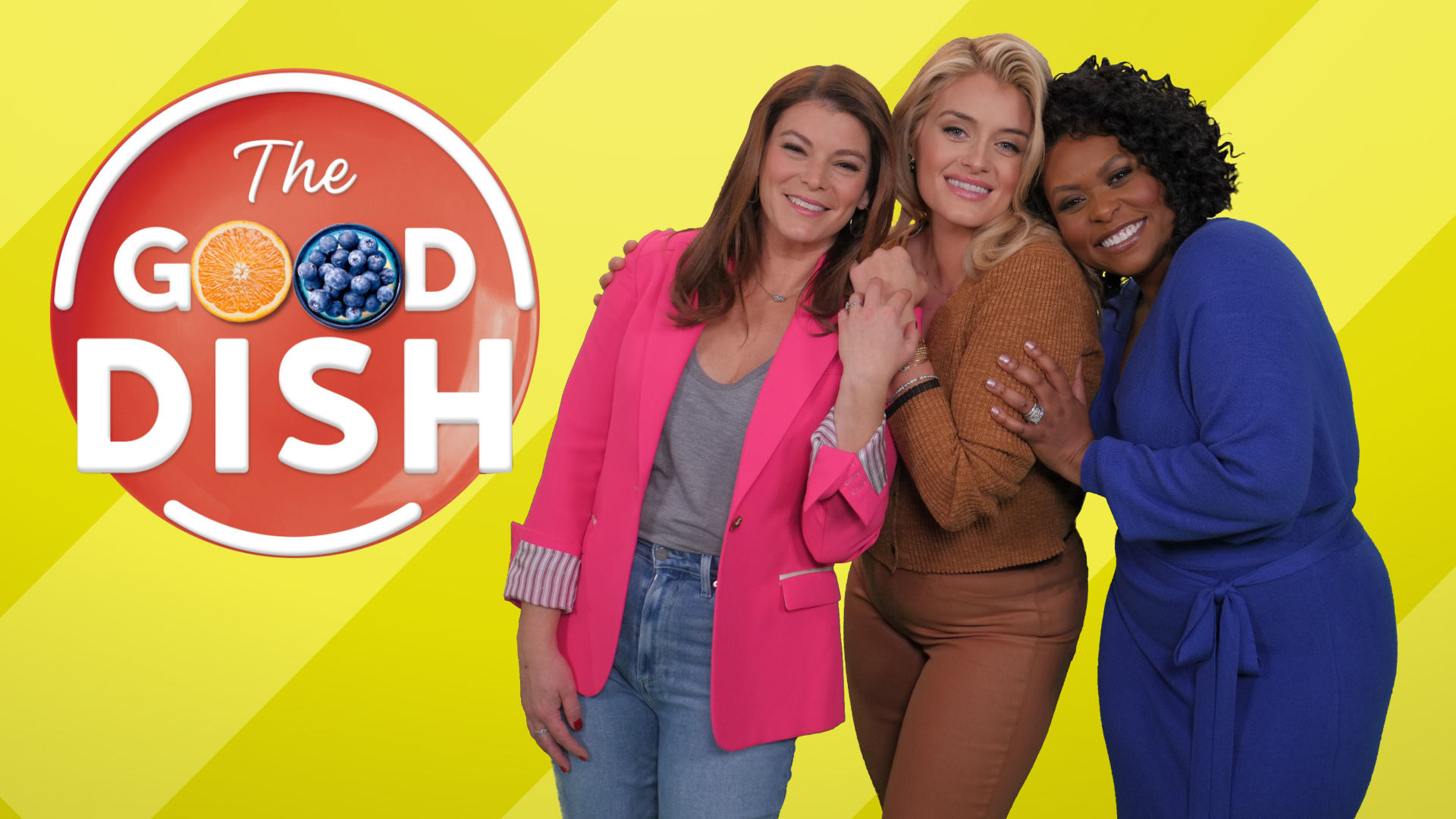 The Good Dish takes over Oz’s old slots in January

As expected, The Dr. Oz Show is ending after the host announced a run for U.S. Senate.

On November 30, Memhet Oz announced he was running for the Pennsylvania Senate as a Republican for a seat now occupied by the retiring Pat Toomey, even though he currently lives in New Jersey. The news instantly put the show’s future in doubt as serving in Congress is a full-time job – not to mention since his announcement, Oz was forced off the air in numerous East Coast markets such as New York and Philadelphia due to the FCC’s equal-time rules.

As speculated by industry observers, Sony Pictures Television is replacing Dr. Oz in most markets with a new cooking show hosted by his daughter Daphne called The Good Dish, spun off from weekly segments from her father’s show. Good Dish was pitched as a new show a few years ago and even had Vanessa Williams attached to the project, but did not go forward.

“Audiences have been loving what Daphne, Gail and Jamika have been serving up during their weekly segments on The Dr. Oz Show for years,” said Zack Hernandez, who is senior vice-president and general sales manager of U.S. syndication sales for Sony Pictures Television. “We have long believed The Good Dish would make an excellent stand-alone series and are delighted to be able to deliver this fresh take on the cooking genre to our station partners and their viewers across the country.”

Sony has cleared in show in 90 percent of the country consisting mostly of Dr. Oz’s affiliate clientele including the Fox-owned stations in top markets. Unless there is a last-minute change in scheduling, look for My50 (WPWR) to air Good Dish at noon weekdays starting January 17 in place of Oz.

Even though Oz is departing, Sony still holds contracts with stations in those time slots until September 2023, and given his show was the only first-run syndicated program they distributed (Sony’s other two syndicated strips- Wheel and Jeopardy, are distributed by CBS Media Ventures), the studio wasn’t giving up the real estate. Other station groups agreeing to take the show include Sinclair, Gray, and Nexstar, among others.

Oprah Winfrey’s Harpo Productions, who was a co-producer of Oz’s show, won’t be involved in The Good Dish given they already produce a would-be rival in CBS Media’s Rachael Ray. Instead, the show is being produced by ZoCo Productions.

Dr. Oz premiered in 2009 as a spin-off of Winfrey’s show and was an instant hit in its early years of distribution. But his reputation took a hit after testifying in front of a Senate panel over pills and weight-loss claims and was famously taken down by Last Week Tonight’s John Oliver. Ratings have slid for the last five years or so, averaging 750,000 viewers per day in the second week of November and tying for ninth place among all talk shows, but respectable in today’s fragmented television environment.

The news comes as syndicators are preparing for next fall as another big name – Ellen DeGeneres – is exiting. So far, only Jennifer Hudson has been branded about with a new talk show attached, but more names are certain to pop up in the weeks ahead with NATPE just around the corner. The last time any talk show was pulled midseason was in 2006-07 when NBCUniversal Syndication Services canceled Megan Mulually after just three months.