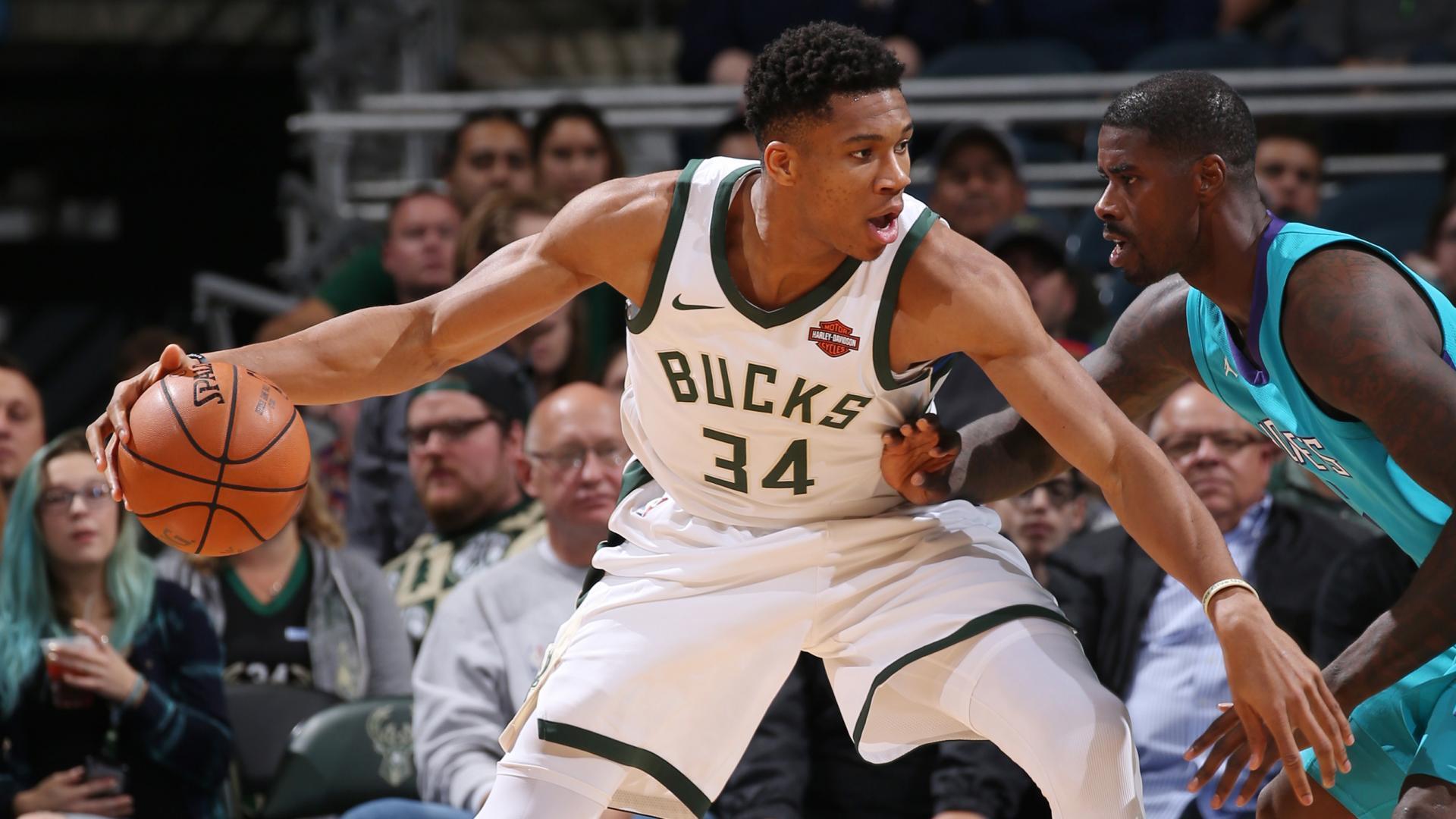 The Milwaukee Bucks’ Giannis Antetokoumnpo is the star attraction of Fox Sports Wisconsin, who carries the team.

Sinclair is the winner in auction; pays $10 billion for 21 Fox RSNs including Fox Sports Wisconsin

The long national nightmare is over: after months of being on the sales block, the Fox Sports RSNs (regional sports networks) finally have a new owner.

Sinclair Broadcast Group announced Friday it is buying the 21 sports networks and three Fox Sports College Networks from The Walt Disney Company for $9.6 billion. Sinclair is forming a new subsidiary to acquire the RSNs called Diamond Sports Group. A major investor in the new venture is Byron Allen, who is President and CEO of Entertainment Studios, who owns several cable networks such as The Weather Channel, Justice TV, and Comedy TV and a syndicator who distributes programming to local stations such as Funny You Should Ask.

Not included in the deal is the New York Yankees’ YES Network, who the team re-purchased, but Sinclair, Amazon, and The Blackstone Group each hold a minority interest.

Disney acquired the Fox RSNs as part of a $71.3 billion deal acquiring much of 21st Century Fox. But the Justice Department ordered Disney to divest the networks because of their dominance of the sports cable market with ESPN. 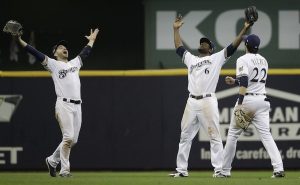 “This is a very exciting transaction for Sinclair to be able to acquire highly complementary assets,” said Sinclair president and CEO Chris Ripley. “While consumer viewing habits have shifted, the tradition of watching live sports and news remains ingrained in our culture. As one of the largest local news producers in the country and an experienced producer of sports content, we are ideally positioned to transfer our skills to deliver and expand our focus on greater premium sports programming.”

It is not known yet what the current Fox Sports RSNs would be re-branded as; it’s unlikely Sinclair would keep the Fox Sports name.

Sinclair plans to use their vast 170-plus station stable as leverage in negotiating carriage deals with cable and satellite deals. Major markets where Sinclair would own an RSN and local station include Minneapolis-St.Paul, St. Louis, Nashville, Cincinnati, Milwaukee, Oklahoma City, Grand Rapids, and West Palm Beach. It was this kind of  leverage Sinclair could obtain that rose the eyebrows of The American Cable Association, whose Matthew Polka in a statement opposed the deal:

“ACA Connects opposes Sinclair’s proposed purchase of the Disney-Fox regional sports networks (RSNs) for the same reason it opposed Sinclair’s failed attempt to buy Tribune’s television stations — if approved, the transaction would allow Sinclair to raise prices to millions of consumers, including those served by ACA Connects members.

“Big 4 broadcast network programming and RSN programming are both critical for ACA Connects members. By jointly negotiating these assets when they serve the same market, Sinclair can raise prices to cable operators for both offerings.

“It is one of the reasons that the Federal Communications Commission imposed conditions on the Comcast/NBCU merger and that Sinclair’s proposal to combine Tribune’s network stations with its own ran into severe regulatory trouble, causing Sinclair-Tribune to pull the deal.

“And it is why we expect antitrust regulators to reject Sinclair’s proposed acquisition of Fox regional sports networks as well. We look forward to making this case at the appropriate time.”

Anti-trust fears led Comcast and the new Fox Corp. to pass on bidding on the RSNs, mainly because like ESPN, both own a national sports cable network with wide reach, where as Sinclair’s Tennis Channel and Stadium’s is far lower. The Justice Department would certainly look at these issues, but in reality, Sinclair does not face the same problem other companies had in acquiring the RSNs.