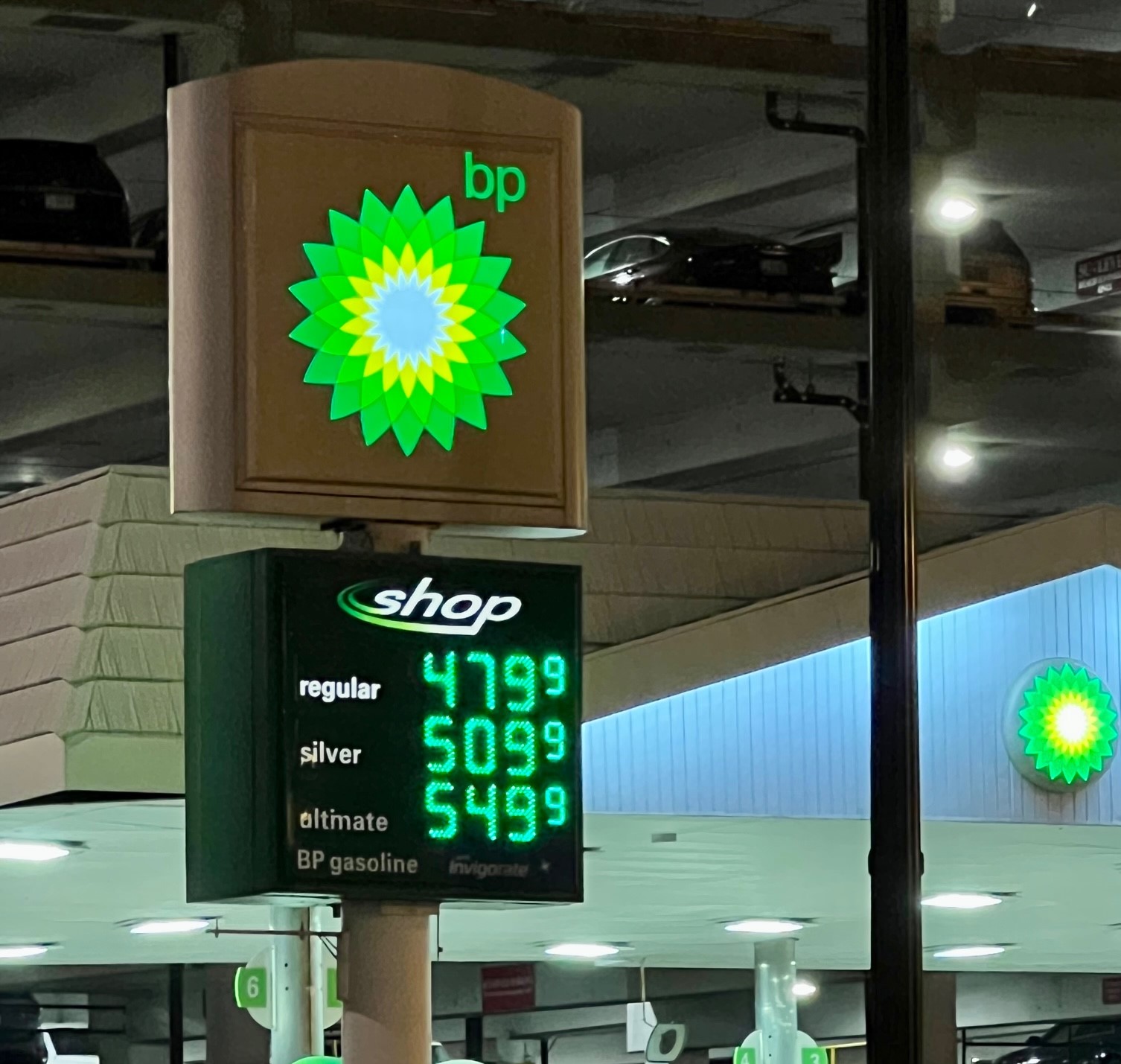 Here’s something you should think about this morning when you go to the free gas giveaway at your local Chicago-area filling station.

Didn’t radio used to do these type of promotions back in the day?

But are radio stations doing it now? Very few it seems.

A quick Google search of the phrase “radio station gas giveaways 2022” mostly turned up…Willie Wilson’s promotion. But those who are include Cumulus-owned WKHX-FM in Atlanta, a country station who is doing a six-week Free Gas Giveaway every Friday; iHeartMedia’s Hip-Hop WBTP/ 95.7FM The Beat in Tampa did one March 16th; Riverside/San Bernardino Calif.’s classic hits outlet KOLA-FM gave out a free gas card to one lucky listener; and Howard University’s WHUR-FM (serving greater Washington D.C.) is also doing a gas card promotion.

And… that’s it. A similar “radio station gas promotions 2022” search didn’t turn up much, either.

This is in vast contrast to 2006, when numerous radio stations did promotions for free gas when a similar price hike occurred. In a Radio & Records article from back then, numerous stations participated in several forms of gas giveaways from free fill ups to gas cards to a Deal Or No Deal-inspired one (ugh), and even a few bonko promotions (some thought out well than others.)

Even TNT got into the gas promotion business by partnering with a New York City-area gas station (rebranding themselves as Ewing Energies) to promote the third season premiere of its reboot of Dallas in February 2014 (it didn’t help; the show was canceled later that year.)

So why the change? The pandemic has put a dent in radio station revenues, so prize budgets either were reduced or zapped altogether. Also, media consolidation over the years have reduced localism in radio as more and more syndicated content is piped in, leaving very little of a local presence. And given the headaches the promotion turned out to be last week, the likes of iHeartMedia and Audacy figure any gas promotions on a large scale would be too much trouble for them and wind up damaging their local station brand if anything went wrong.

So filling the void is Wilson, who is one of the few black multi-millionaires in Illinois, who donated $200,000 in free gas at ten stations citywide last week and is doing a second one today, expanding to fifty stations in Cook County and committing a million dollars to the gas giveaway. Neighborhood churches on the South Side have also joined in on a much smaller scale with gas giveaways.

Of course, not everybody is happy with the good gesture. Several elected officials (mostly on the North Side) complained about the long lines tying up traffic around the city, a situation that could grow worse this week with the increasing number of stations participating. Several suburban stations pulled out of the promotion at the urging of local police, including those in Alsip, Bellwood, and Posen.

Also, there are environmental concerns as cars idling to wait for the free gas could increase smog. And keep in mind when radio stations did these type of promotions, it was limited to one or two stations.

And Wilson has come under fire himself, with accusations of the giveaway as another self-promoting stunt given he may be looking to run for mayor of Chicago again next year as his recent run against Dick Durbin for Illinois Senate flopped. But Wilson is a popular figure in the black community, despite several missteps and hostility from younger black voters over issues regarding policing.

Wilson does have a small connection to Chicago media – his company syndicates longtime Sunday morning gospel show Singsation, which airs at 6:30 a.m. on Nexstar’s WGN-TV.

But Wilson is certainly using marketing tools traditional media were using forever. The promotion is all but certain to be mentioned on local newscasts throughout the morning – though those same traditional media outlets – no matter how bad this could potentially get. The real winners in this are those who get the free gas – and Willie Wilson, of course.