DMA Report: Chicago continues to lose ground, but less so 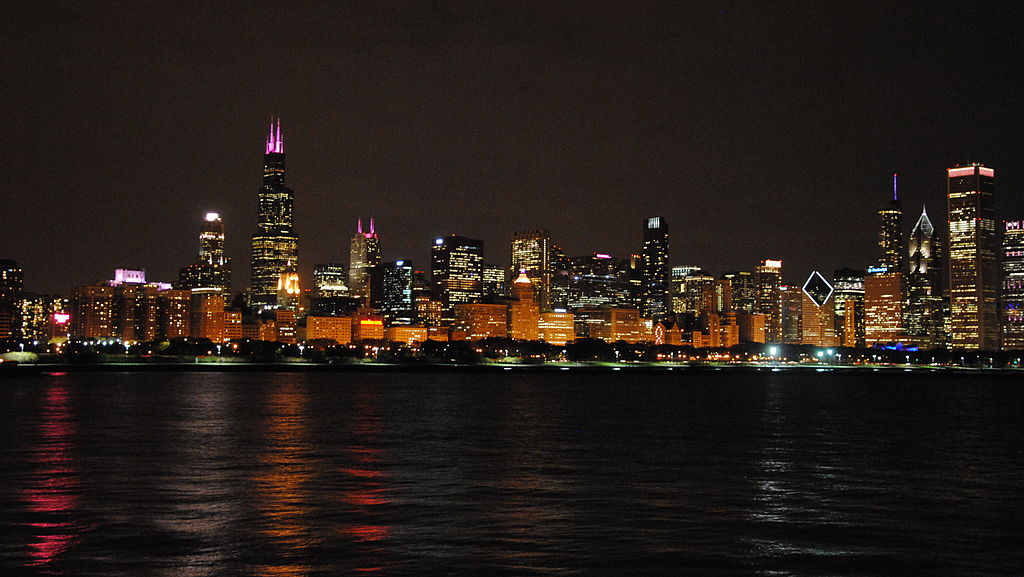 As a nation, it looks like were are ditching the traditional boob tube when it comes to TV.

With streaming on devices such as laptops, smartphones, and tablets are becoming more common, more and more people are ditching their TV sets. This is reflected in Nielsen’s new 2018-19 designated market area (DMA) rankings, as the number of TV homes have declined significantly from last year.

According to Nielsen, there are now estimated 119 million TV homes across 210 DMAs in the United States – down 1.9 million from the 2017-18 season. So in essence, the drops we are seeing isn’t necessarily due to people moving from market-to-market or state-to-state. There are other ways to view content other than the traditional way, which is TV. This explains why markets such and Phoenix and Houston still lost homes despite population gains.

But the loss of DMA homes is a problem as it reduces the reach for advertisers. And local TV is still the bread and butter in this business – especially for political candidates and auto companies, who use the medium heavily. And it is a even worse look for markets who not only lost TV homes but also lost population.

While viewers are indeed ditching their sets in Chicago as they are everywhere else, it masks the ongoing problems the city is having retaining residents and you’ve heard them here before – rampant gun violence, high taxes, racial segregation, and dysfunctional government leadership. Chicago now accounts for just 2.9 percent of the country as opposed to 3.4 percent as recently as a decade ago. 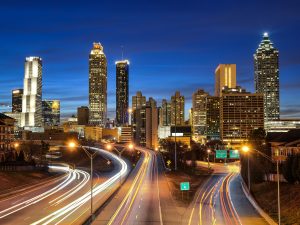 Of the top thirty markets T Dog Media reported on last October, just three markets gained homes in the DMA rankings compared to eleven last season. One of last year’s biggest winners – Portland, Ore., was actually one of the biggest losers this time around, down 3.3 percent from 2017 but retained its 22nd rank. The biggest loser in the top 30 believe it or not was Atlanta, who not only dropped from 9th to 10th, but had the biggest loss of any market in the top 30 – losing a mind-boggling 108,070 homes, down 4.4 percent. The drop is a surprise, given the Atlanta area seems to be financially better off than Chicago, Detroit, and other metro areas.

Despite some losses, several markets climbed in the rankings. Despite losing 4,340 homes, Tampa-St. Petersburg jumped from 13th to 11th place. Boston also moved up a notch (10th to 9th), but still lost 60,570 homes, down 2.5 percent from last year.

Despite what you’ve been hearing about the loss of population in Illinois, two DMAs in the state actually gained homes. A big surprise here is Peoria-Bloomington – who lost population in a recent Census report, moved up from 122nd to 113th with a 5.3 percent gain. And there was an ever-so-slight gain in Champaign-Springfield-Decatur, who remained 82nd with a gain of a mere 520 homes. To be sure, other Illinois markets lost ground, including Rockford (139th, -5.4%) and 88th-ranked Paducah, Ky., who has several Illinois counties in its DMA, lost a whopping 30,770 homes down 8.7 percent from last season.

Nielsen’s DMA market ranking among African-American and Hispanic homes for the 2018-19 season have yet to be released. T Dog Media will dissect those when they become available (or accessible.) One likely outcome: Atlanta, who ranked second last season in African-American homes is likely to lose ground and possibly drop a spot.

To read the entire DMA list from Nielsen, click here. And if you want to see data on how many homes were gained or lost in each market, click here.