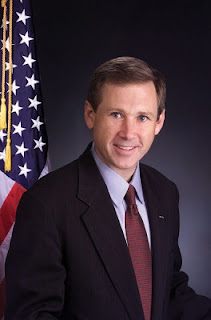 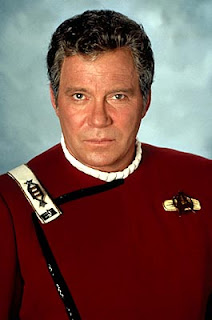 Win, Lose, or end up hosting a bad 1980’s game show: The past week’s winners and losers:


$#!* My Dad Says. OMG. Believe it or not, thus show is actually getting funnier each week. Thank you, Big Bang Theory lead-in.

Kirk. And speaking of William Shatner, his Star Trek character’s distant relative won the election for President Obama’s old Senate seat. And yours truly will have a lot of Star Trek-related jokes at his disposal. Beam me up to Congress, Scotty!


The portion of  television audience who does not have a DVR. With the elections over, we have no more political advertising to contend with – at least until January in Chicago, when the mayor’s race kicks in high gear. Damn.

Democrats. With losses in both the House and Senate, and Governor Quinn winning by a not-so-decisive margin, the Democrats were sacked more times last week than Chicago Bears quarterback Jay Cutler (and even he’s had a better than than the Dems!)


Skating With The Stars. Somebody, please prevent this from airing. If they wanted “stars”, they should’ve gotten the Dallas Cowboys – they’re not doing anything right now.


Undercovers canceled. Worse than NBC’s cancellation of this show are the two black leads on this show (Boris Kodoje and Gugu Mubatha-Raw) lose their gigs, and it may be a long time before casting like this again in a prime-time drama on a major network. Undercovers was trashed in the ratings by CBS’ fading Survivor, where this season, they have a contestant who acts like Stepin Fetchit (then again, what reality show hasn’t had a Stepin Fetchit in the cast?) Talk about a setback.